What fabric is protective clothing 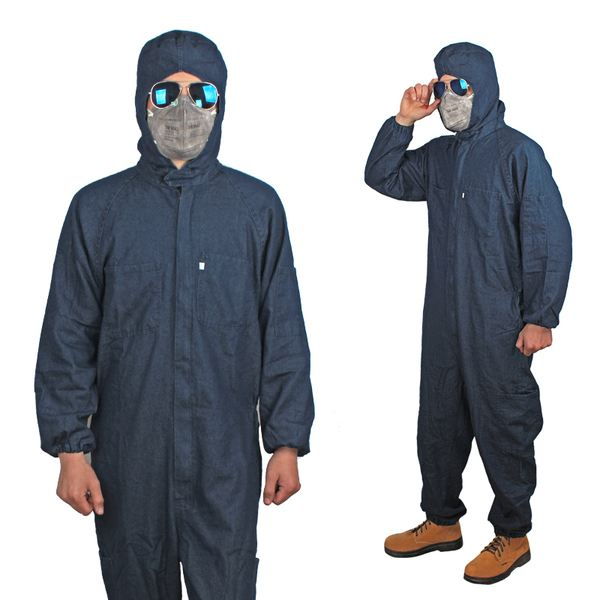 Spunlace cloth made of polyester fiber and wood pulp

The material feels soft, close to traditional textiles, and can be treated with three antibodies (anti-alcohol, anti-blood, and anti-oil), anti-static, anti-bacterial, etc., and can be disinfected with gamma rays. It is a relatively good medical protective clothing material. However, its anti-hydrostatic pressure is relatively low, and the efficiency of blocking virus particles is also relatively poor, so it is not an ideal protective clothing material.

Meltblown cloth is characterized by small fiber diameter, large specific surface area, fluffy, soft, good drape, low filtration resistance, high filtration efficiency, strong hydrostatic pressure resistance, but low strength and poor wear resistance, which is quite limited The development of its application field. The spunbond fiber has a higher linear density, and the fiber web is composed of continuous filaments, and its breaking strength and elongation are much larger than that of meltblown cloth, which can just make up for the deficiencies of meltblown cloth.