When the highest level of respiratory and skin hazards exist at the same time, and when used in unknown hazardous environments.

Class A protective clothing can resist almost all hazardous chemicals (including gas, liquid or solid) and any hazardous substances in industrial production.

This type of protective clothing must be tested regularly for air tightness to ensure safety in use. When the highest level of respiratory hazard and lower level of skin hazard exist simultaneously.

Equipped when it is known to have no effect on the skin or penetration, and only pose a threat to the respiratory system.

When a lower respiratory hazard and a lower-level skin hazard exist simultaneously.

It is equipped when it is known that it has no effect on the skin, and the composition and concentration of toxic substances in the environment are known. 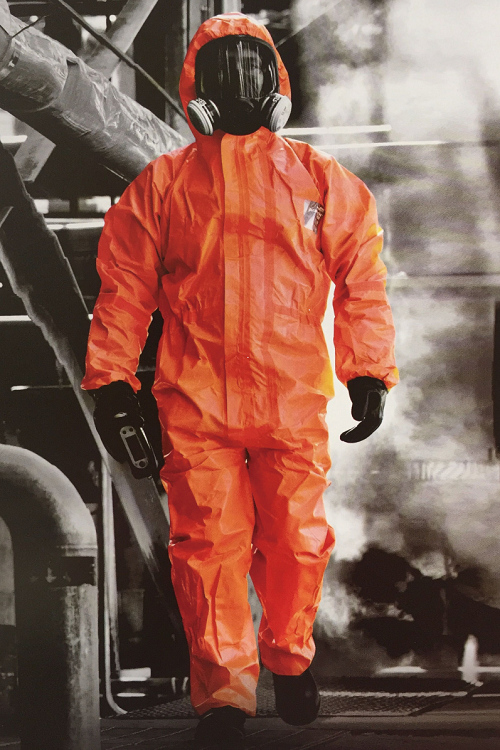 1. General requirements: It is suitable for general working environment, and has the primary protective effect on harmful dust and chemical reagents that users may come into contact with.

Equipped in a known gaseous environment, harmless to the human body and no liquid splashing.