The greatest mission of the packaging box is to attract everyone to buy the products it packs, especially food packaging. The designer does his utmost to show a kind of "temptation"-each shows its magical powers in visual tension, only for you Put their products in the bag. However, when the food is eaten, some people discard the packaging, while some people turn it into a work of art. The Japanese artist Haruki put his inspiration into these beautiful food packaging, and recreated them into pieces of interesting origami art, so that these beautiful packaging boxes continue to release their unburned visual charm. 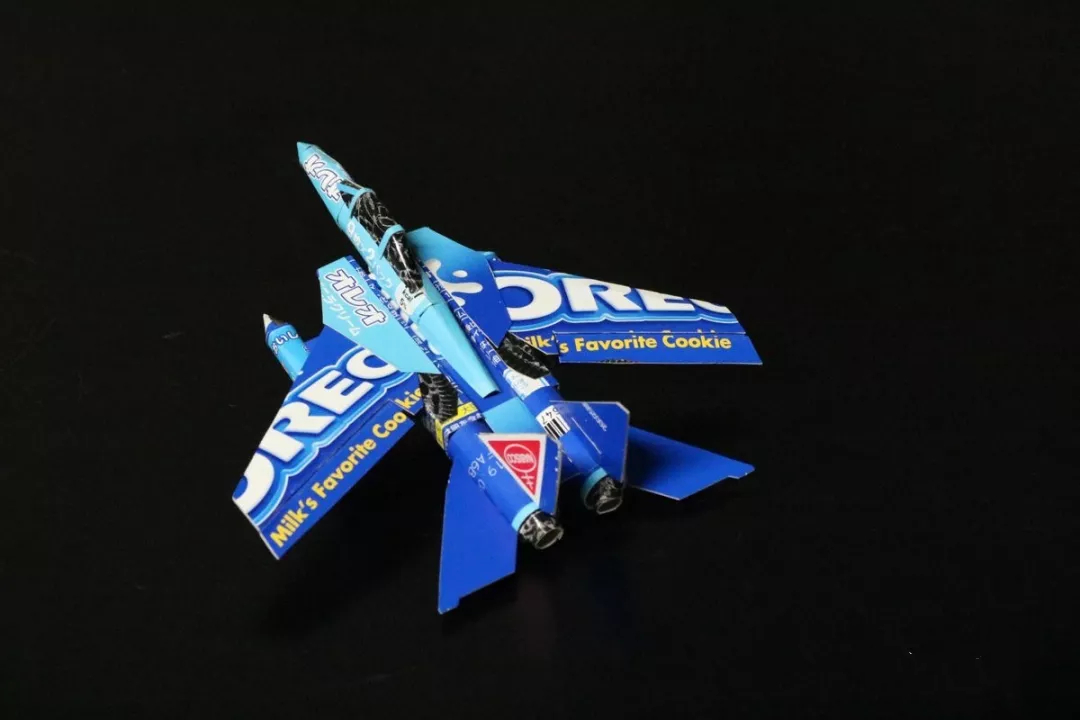 The way these works of art are made is not Haruki's original creation, it has its own Japanese name, called "Kiries" or "Kirigami". "Kiri" means "cut" (切) in Japanese, while "gami" stands for "paper" (paper), which can be understood as a paper-cutting art related to traditional Japanese techniques.

Kirigami is a variant of origami that includes cutting paper. However, it usually does not use glue and is only made by cutting, cutting, and folding a whole piece of paper. Although the term "kirigami" has been used in Japan for a long time, it is also an imported product from the United States.

The term "Kirigami" was first proposed in 1962 by the American artist Florence Temko. Florence's origami book is called "Kirigami", and it was a big success once it was launched. "kirigami" has quickly become synonymous with Western paper-cutting art.